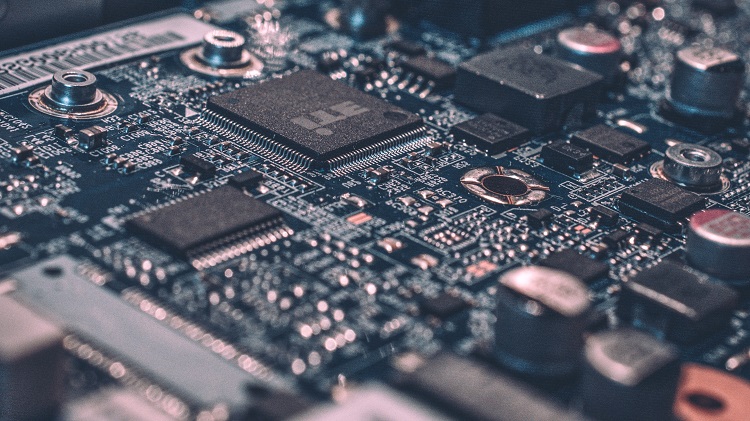 1 . By manufacturing industry – components and devices

The classification of components and devices is distinguished according to whether the manufacturing process of components changes the molecular composition and structure of the material, which is the concept of industry division.

2. By circuit function – discrete and integrated

3. By working mechanism – passive and active

Passive components: Components that work by consuming only the electrical energy of the component’s input signal and do not require a power source themselves for signal processing and transmission. Passive components include resistors, potentiometers, capacitors, inductors, diodes, etc.

Active components: the basic condition for normal operation is that the corresponding power supply must be provided to the components. Without power, the device will not work. Active components include transistors, field-effect tubes, integrated circuits, etc., composed of semiconductors as the basic material, including electric vacuum components.

4. According to the assembly method division – cartridge and mount

Cartridge: assembled to the printed board when you need to punch through holes in the printed board, the pins in the other side of the board to achieve solder connection components usually have a longer pin and volume.

5. According to the use of environmental classification – component reliability

There are a wide variety of circuit components; with the continuous improvement of electronic technology and process level, a large number of new devices continue to appear for different use environments; the same device also has different reliability standards, and the different corresponding reliability has different prices, for example, the same device military prices may be ten times the civilian, or even more, industrial goods between the two.

Civilian goods: general reliability and high-cost performance requirements for the home, entertainment, office, and other areas.

These are the five classification methods of electronic components.